The Sun Trip has started on June 15th for a trip of 12 000km from Lyon to Guangzhou, North East of Hong Kong.
Two participants carry the Aevon flag : Jack Butler and his STD 100 bike trailer and Eymeric Thuliez with his 1000w electric trailer.

Jack has already cycled for 1810km, Eymeric has chosen a different route and announced yesterday he had reached 1200km.

Both competitors have had their difficulties and managed to overcome them easily.
Jack was forced to stop in Poland because of a problem with his solar pannel. The steel rack had split in two. Luckily a Polish man speaking very good English offered to take him to his workshop where he had all the tools necessary. He helped Jack get on the road again in about 20 minutes, a meeting that probably saved his race. 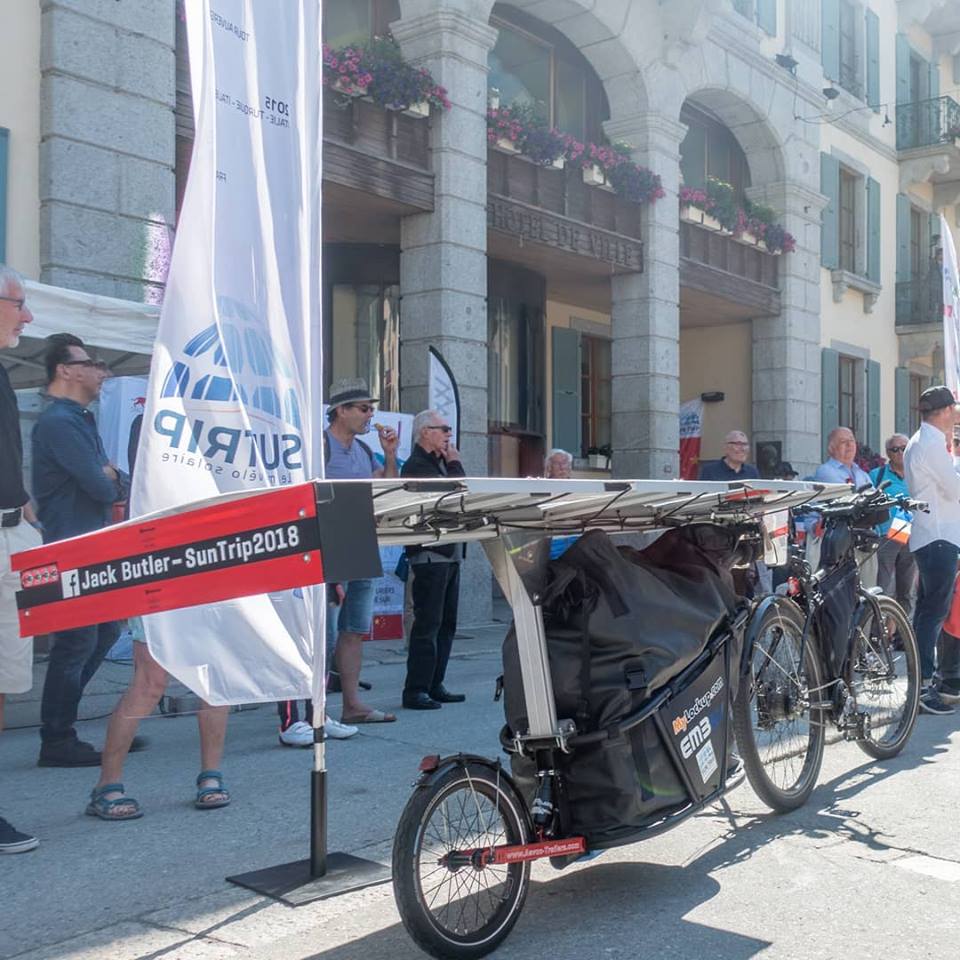 Jack filmed the first days on the road :

Eymeric had to face very bad weather. After crossing Austria, he has just arrived in the Czech Republic. He cycled along another participant who had to stop the race because of a failure with his vehicle. Now he’s on his own. 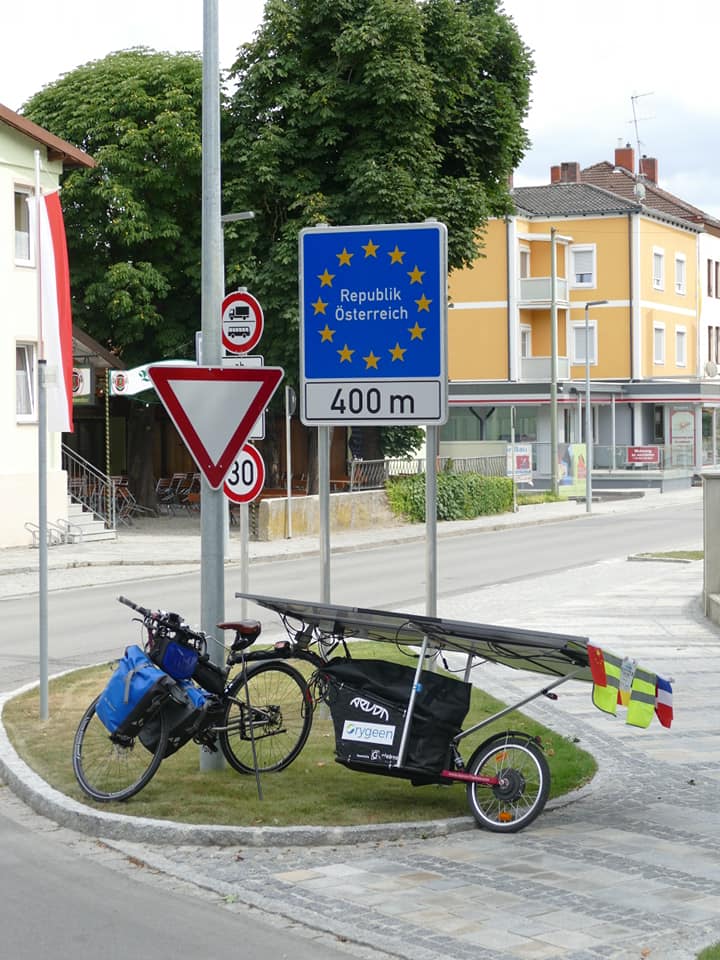 In these conditions, the material is put under a lot of pressure and Aevon trailers will show their strength and efficiency on all types of roads. The STD 100 is in aluminium, which makes is strong enough to cycle for thousands of kilometers. Thanks to its shock absorber, the competitors can count on the flexibility of their travelling companion.